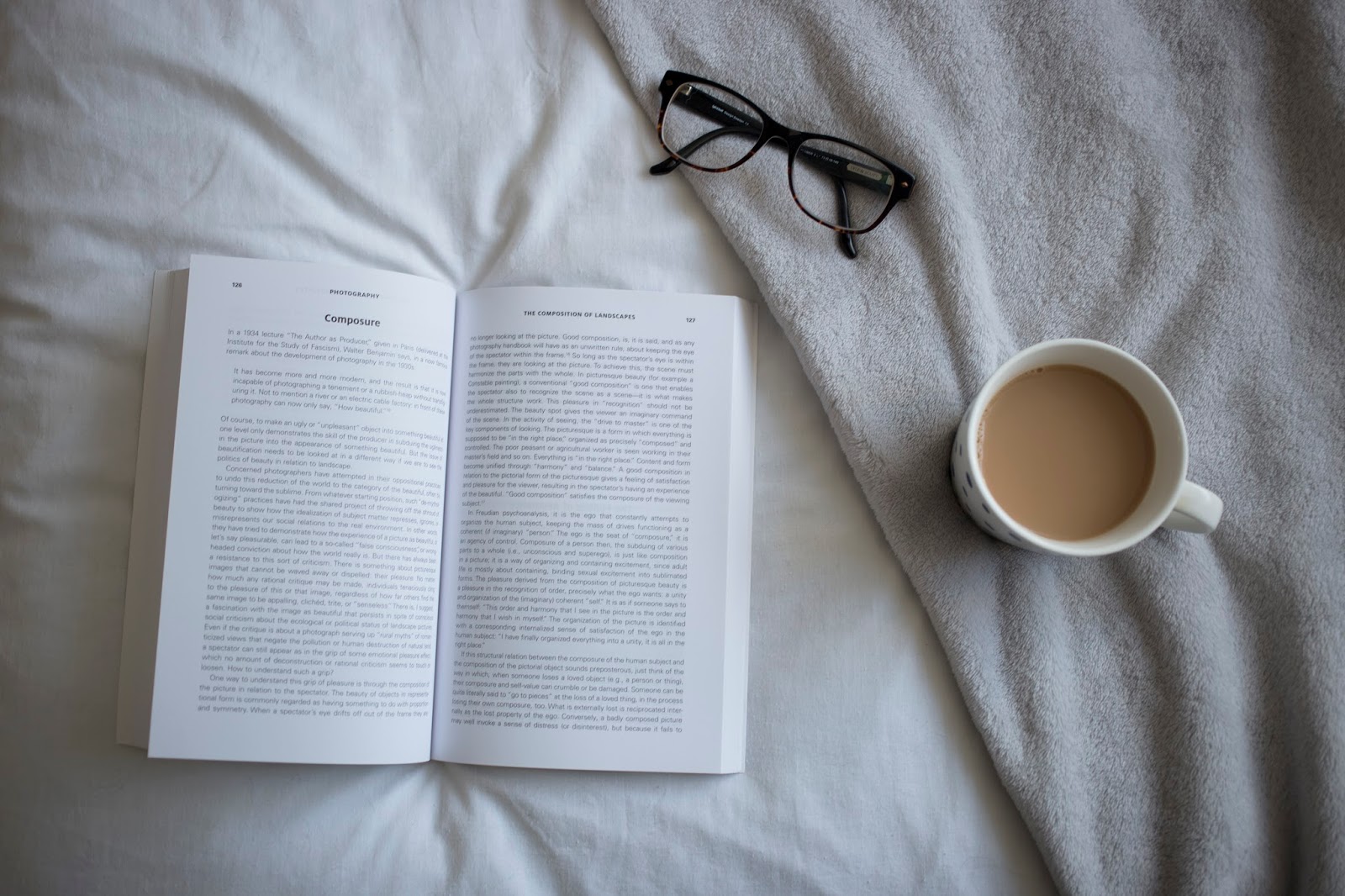 I am writing this post while this decision is still very fresh. I wanted to create a slightly different post and share this, perhaps only just for me as it is a big decision and something that I might want to look back on in the future (but probably not). It is also quite long and I don’t really know where I was going with some of it so be aware that this post is mainly just me putting my thoughts to paper (well, laptop). I also keep going over this post and writing and re-writing parts so to press publish at all is quite the achievement.

I think to understand me and this decision better, a bit of background history is relevant. I think it’s important to note however that this isn’t something which I particularly like to share about myself or my life and something which I could fill a whole other post with so i’ll keep it simple.

I was home educated from birth until I was sixteen years old and went to college. This means that I have never been to pre-school, primary school or even a nursery. The decision to go to college was something that I wanted to do and I chose my subjects my self based on my interests without any input from parents or peers etc. I chose to do a Btec at college instead of three or four different subjects (a levels) as I wanted this to be really in-depth and also because I didn’t want to study any other subjects, maths, english and all that don’t interest me. I have always been more creative then academic and I chose subjects which I would enjoy. Alongside the Btec in photography I also decided to study one A level in textiles, this was slightly unusual as it was meant to be a lot of work but I wanted to do it anyway. As far as I was concerned, this was my time to study whatever I wanted to, subjects that I would enjoy. At this time in life, most people have an idea of what they want to do in the future so chose subjects to help them achieve that. However I didn’t. So I decided to pick subjects that I thought could assist me in the future, whatever I decided to do.

After the completion of these (and achieving very good results) I decided that instead of going to university like most 18 year olds are pushed into, that I would instead complete a HND at my local college which was a two year course and would allow me to complete my degree at a university for a year (if I wanted). This is something which my college made sound like a fantastic opportunity and was clearly the better decision in their eyes.
I completed this course and again, got a good result which I was happy with. At times I hated it as I felt like a baby, still at the same college with sixteen years old around, but at other times I liked it as well as I have made some really good friends from this course that I’ll probably have all my life. Just the routine of knowing what I was doing and where I was going was something which I enjoyed. I liked creating the work, I liked knowing what I was doing.

I don’t know where my decision to go to university came from, like many people it was probably something that was always in the back of my mind, something that I was influenced towards by peers or that I just liked the idea of. It was talked about constantly for a little while in my life, teachers, parents and peers all wanted to hear about what I was going to do in the future. Some people were surprised that I had an interest in going and others seemed quite proud. I was the first in my family to follow the path that most people take. When I decided to go to uni, I was thinking about going with a very different course at a very different uni, something that would have been wrong for me and I am so glad that I realised that early on as I wouldn’t have lasted the week. I made a change very late in the academic year and went to one which I felt would be right, however instead of having a course which was catered for me, I would be joining the third year of the BA course.

This was something which I was unsure about from the start however the university is one of the top in the country. I was unsure as joining somewhere where everyone knows everyone, everyone knows what they’re doing and how things work is scary. This could be scary for anyone but it was a big step for me.

From the moment I started the course, something wasn’t quite right. I always seem to know how i’m feeling about something as I’ll get nervous. I have always assumed this was because I was excited and anticipating what’s to come. However I did’t get any of these feelings when I started, I just stopped all my overtime at my part time job and instead went to uni. No feelings of nervousness at all, nor of excitement. Throughout the few weeks I did realise that I would dread going in and put off doing research or work. The last week before I made the decision to leave was bad as I could barely leave my bed let alone my room. It wasn’t right at all, I should have been motivated and happy, excited for everything to come however instead I was hiding away and trying not to think to much.

Certain feelings are easy to forget about or push away until you have to address them and this is sometimes the hardest part. I didn’t want to tell anyone how I was feeling as I thought it was perhaps just me, that I was just going through a bad time in general however when I finally got enough courage to admit to my friend that I wasn’t happy, it seemed that from that moment there was just a lighter feeling within me. This was one of the hardest things that i’ve ever had to address and admit to myself as this is just not like me. I’m just good, I do what i’m meant to do. Of all the years that I went to college, I think I had only a few days where I was sick and couldn’t go in and that made me feel guilty enough. If i make a decision I stick to it. However this was just a decision I just couldn’t stick to. 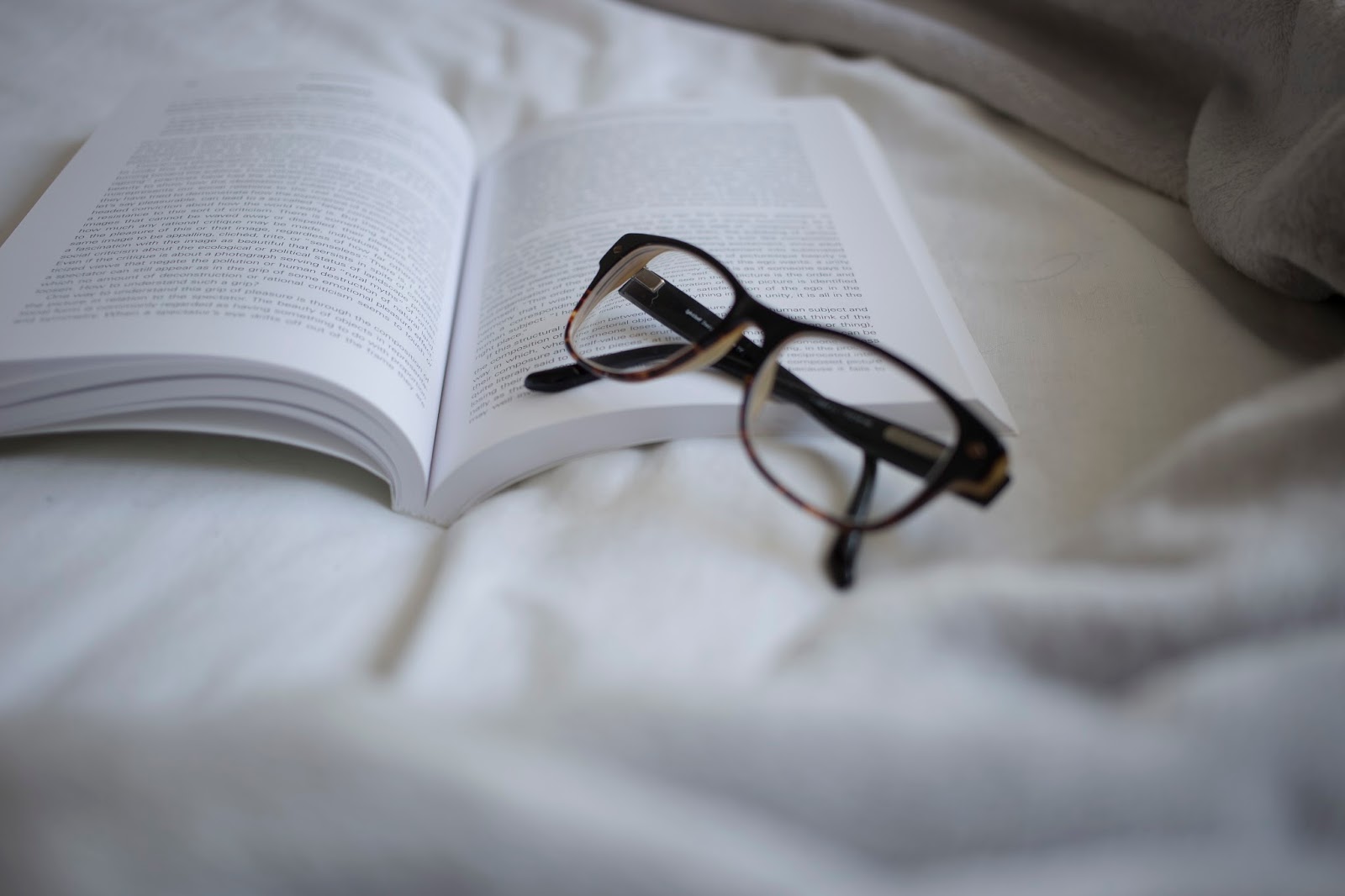 I think that a big part of when I came to realise that it wasn’t for me was when I was thinking about the future, I couldn’t imagine graduating and also I didn’t want to. I was so unmotivated for anything and so unhappy all I wanted to do was be in bed and watch netflix.

The scariest part of the whole decision was that if I wasn’t in uni, what was I going to do? this would be the first time that I would be out of education since I “started” at sixteen and for so many years it was all I had known and gotten used to and to a certain extent, enjoyed. I stupidly tried to research this decision, I read articles and watched youtube of people talking about their experiences, something which helped but also didn’t and made me slightly mad as a lot of articles think that you have a plan B or its as simple as changing courses.

I have NO idea what I want to do in life, thats the scariest part, I have no plan B.

I think that university could really help me, if I knew what I wanted to do. If I wanted to be a photography teacher for example, I could work towards that goal and university, teachers etc could help with that. However I have no clue what I want to do. Never have done in all the years that I’ve been in education and it leaves me so stuck when people ask me. I also have no idea how anyone just decides what to do in life.The only thing I feel good at sometimes is working in retail. I think life experienced are so important however I am only 20 years old, there is so much left for me to experience. There is also no set track. I can do whatever I want and if I decide to return to uni in a year then so be it. I think for the moment I need to figure out what I want. I have no idea how to do that but thats what I need to do.

I decided that I wanted to leave (for now) as I cannot just make myself unhappy with the wrong choice and put up with it for a year. I’m not saying that uni might not ever be the right decision for me, I just don’t think I should stay and make myself complete the course and get a bad degree. The best thing to do sometimes is take a step back. sometimes this means regrouping, making decisions and changing course. Some people will probably point out the money aspect, however to me, that doesn’t matter. I would much rather have to pay that money back then be unhappy.

Something that terrified me was telling people, mainly my parents. I confided in my sister very early on as she was someone that was outside of it, she could give me advice and help rather then judge. I doubt my parents would have judged me, they are the most understanding people in the world. I didn’t want anyone to feel disappointed in me or for people to not understand the situation and my decision, giving unwanted opinions or trying to push me to making the wrong decision.

I have decided to take this year for me, I know I need to figure out what I want but I also need to take some time for myself and take a break from everything to regroup. This is the first time in my life that I am completely free but also quite lost and I have no idea what I’m going to do but I’m going to see what happens and hope that I figure it out along the way.