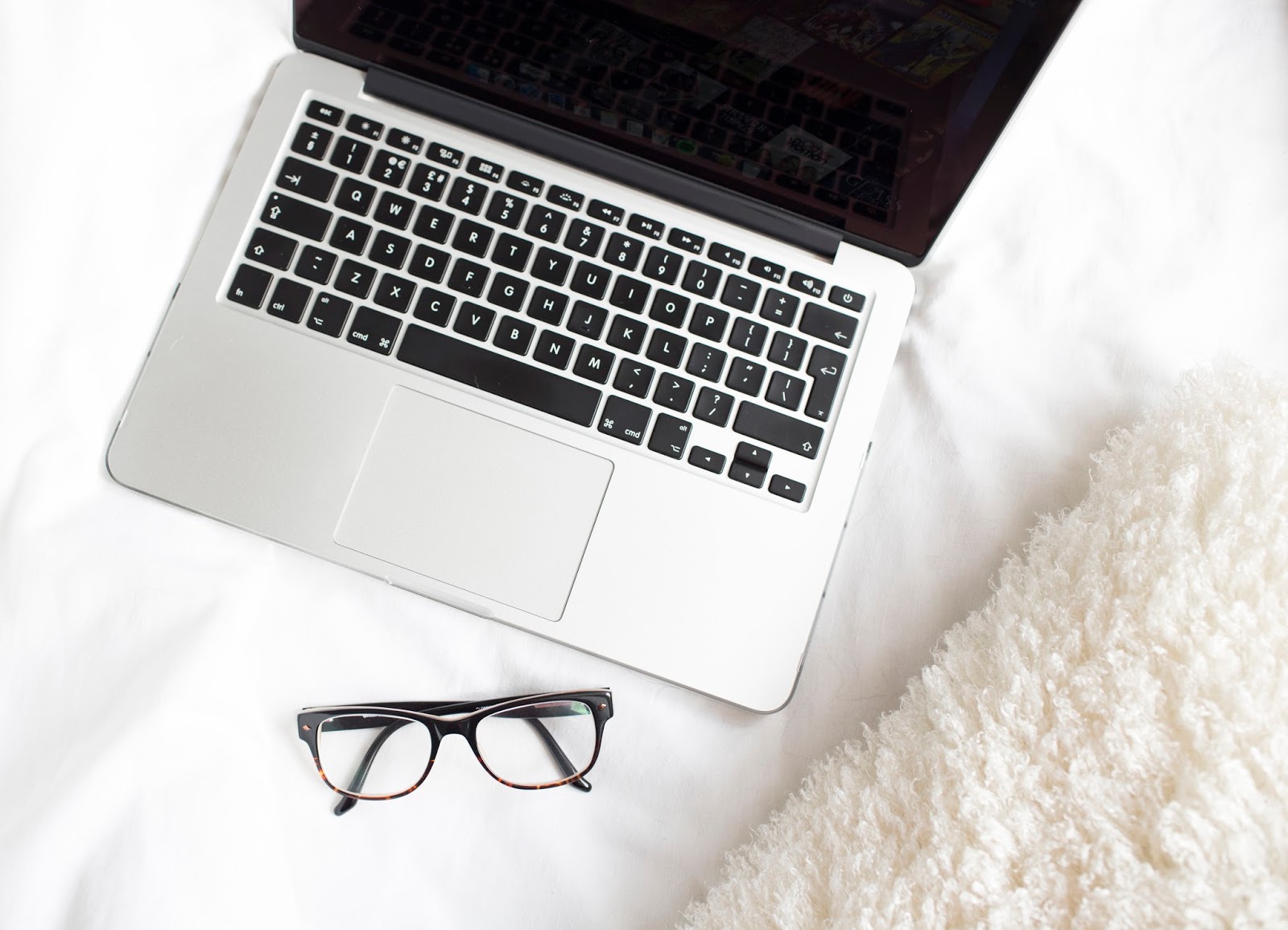 I am someone who loves to curl up in bed (preferably with a cup of tea) and get lost in a tv series. This is definitely something which is going to be happening lots more now as it’s October, which means colder and darker evenings. There’s just something about series which I prefer over a film as (depending on the series) the episodes can be quite short, allowing for breaks and you tend to become part of that world a little bit more.. which often makes me a tiny bit emotional when it’s over. You might notice that most of these (pretty much all) can be found on netflix and thats because this is where I go for all my viewing needs. I seem to prefer this over normal tv as I have more control and can pick and choose what I watch instead of waiting for it to come on.

Gilmore girls
This is something which I have always been around and generally know the plot as it’s something which my mum would watch. When the revival was announced I was never that fussed however I decided to start watching it completely from the start when all the series were put on netflix and I have to tell you, I am now OBSESSED. So much so that I’m now on series four in two weeks and I don’t know what I will do with myself when I finish the series and the revival.. possibly watch them all again. There is nothing out there which is quite like Gilmore Girls, it’s funny, fast paced but also has it’s emotional moments. As well as the obvious favourites (Lorelei, Rory and Luke) I was always a fan of Jess and also Richard (sadly Edward Herrmann passed away, which will feature in the revival as a sort of memorial).

Brooklyn nine nine
This is another show which I first noticed on E4 (like Gilmore girls) and is now on Netflix. I’ve always liked the show and watched bits of series one however I have now watched all the way up to season two now. The third season has just aired however it hasn’t been released on netflix yet but I am patiently waiting. I have always been a big fan of Andy Samberg and his comedy so I never doubted that I would find this funny. As well as the obvious comedy, I find the stories behind all the characters really interesting and it’s one of those shows which you have to keep watching to find out what happens.

How I met your mother
I really like programmes that I can put on and not really watch or pay attention to and this (like friends) is one of them. There’s something quite comforting about it and it’s something that I can just put on if I don’t know what to watch. This is something which I will always find myself going back to as it has it all and is slightly more “quirky” then certain comedic series. I have to admit that I am not a fan of the ending (they ruined it) but up to that, this is a wonderful series and makes for easy watching.

Amanda Knox – Netflix original documentary
Netflix know how to make good documentaries, this became apparent when “Making A Murderer” was all anyone could talk about a few months ago (even though my sister still hasn’t seen it *rolls eyes*) and again now with the Amanda Knox documentary. I’m someone who likes to get involved and find out all the information and because I didn’t know too much about this case, it made for a very interesting watch (and google). The only thing that I would say about this is that it only goes on for about an hour so it’s not as in-depth as making a murderer however still a good watch.

How to get away with murder
I found myself hooked on this series from the start and it soon became one of those series where I just had to keep watching to see what happened. There is so many twists and turns that you really don’t know what’s coming. I have only seen season one as thats all that was on Netflix however I believe there is a series two and another one currently in production. I don’t like starting series if I can’t binge watch them but with this I am safe in the knowledge that there is more to come (just unavailable to me at the moment). I heard a lot about this series before I started watching it and Viola Davis does a stunning performance of her character, she was made for this role. It’s a very clever series and seems like something my mum would be interesting in.

What are you watching at the moment?