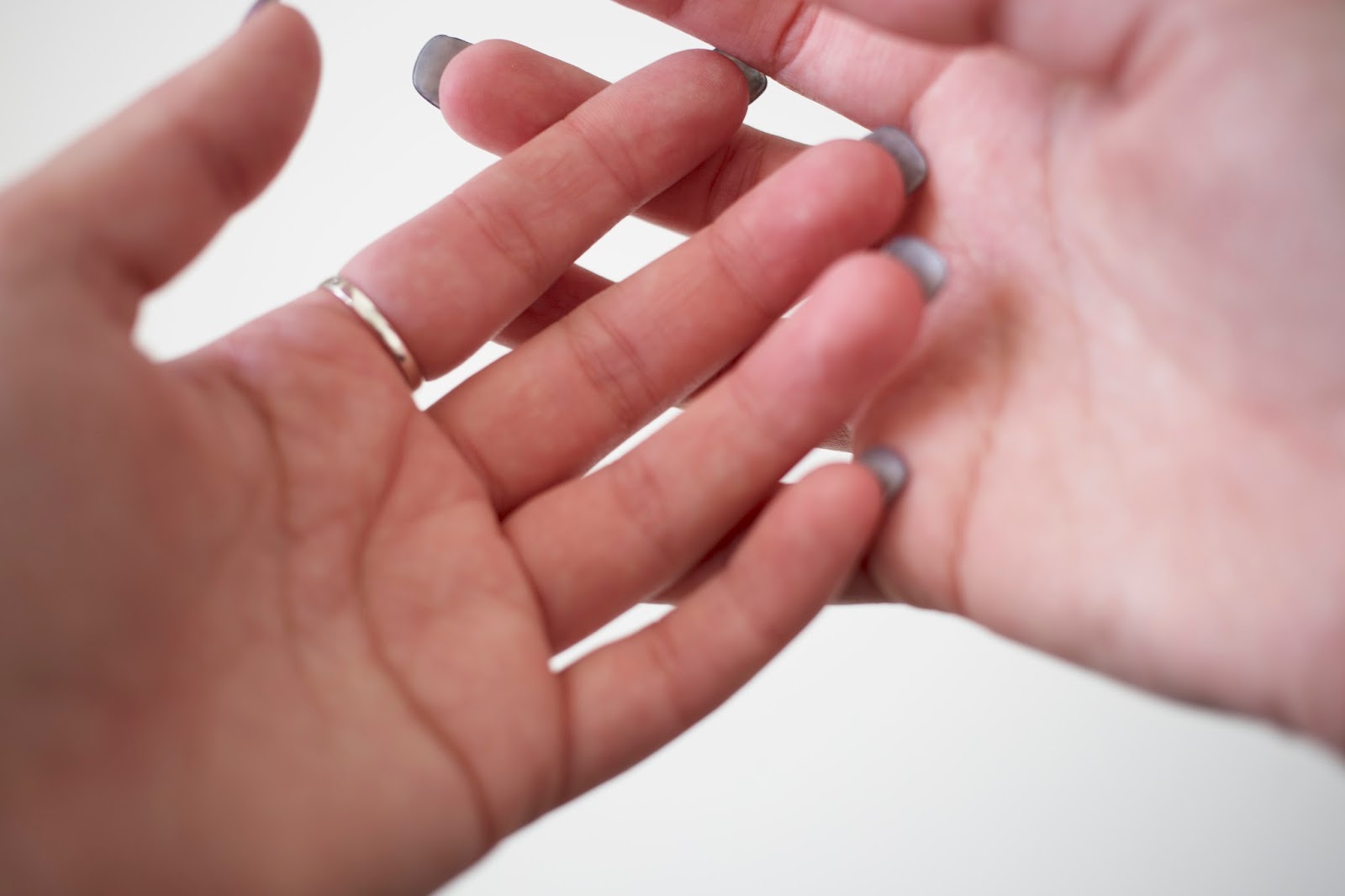 I started getting acrylics as I hated my natural nails, I could never grow them and would often bite them and the skin around my nails (gross I know) but it was something that I would do often when I was nervous. My friend started getting her nails done and after a few months I started to go with her. Now I won’t actually say where I get mine done, however it is important to go to a professional nail salon as my friend went to one before our current salon and was told that they had nearly filed her nails down to the point of no return and you could actually notice this as she had these ridges along her nails. They have since regrown however if she had kept going to that place they would have ruined her nails.

The people that we go to now, not only listen and can do some fabulous nail art, but because we have been going there so long, they know what we like and dislike. 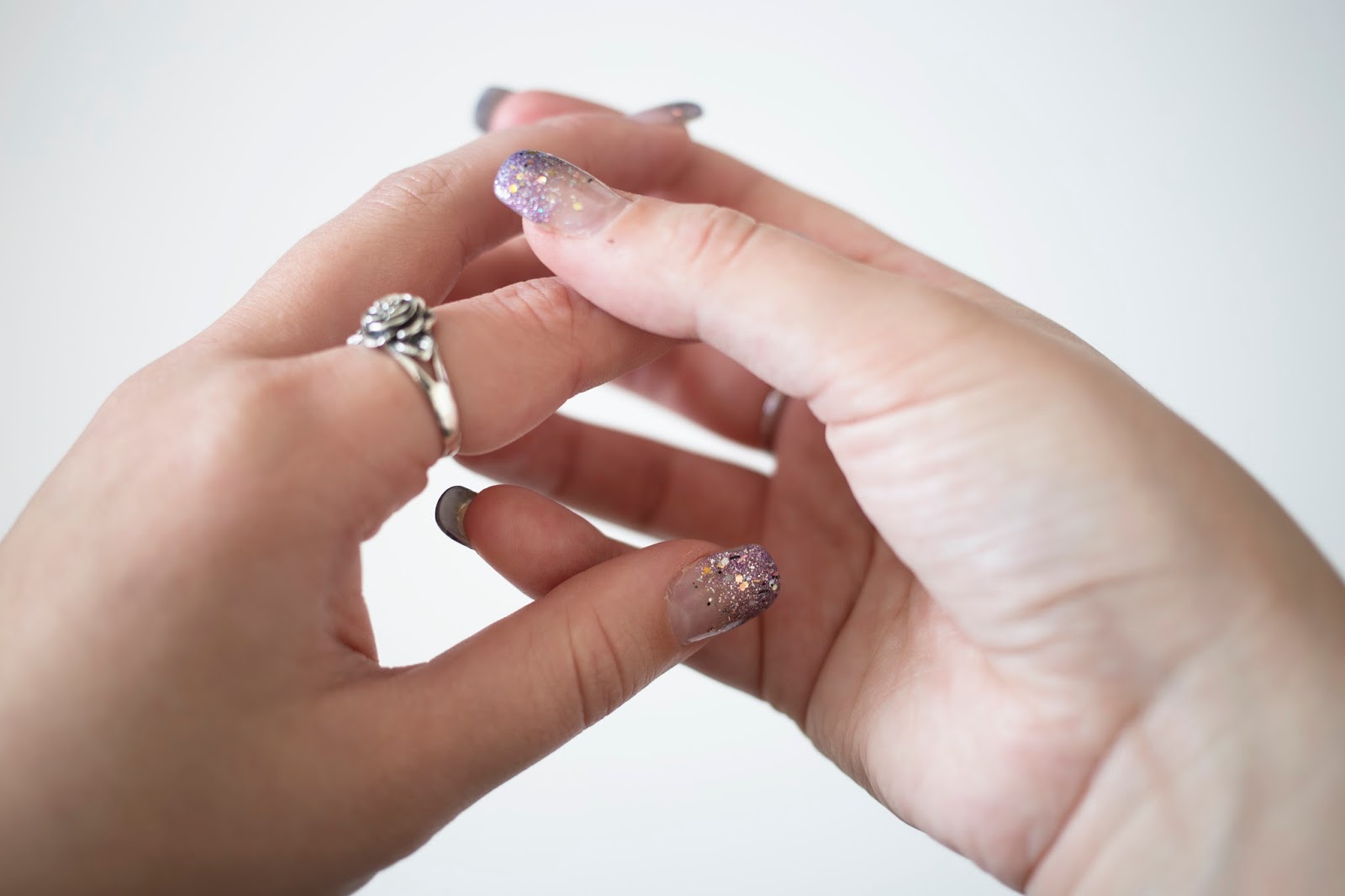 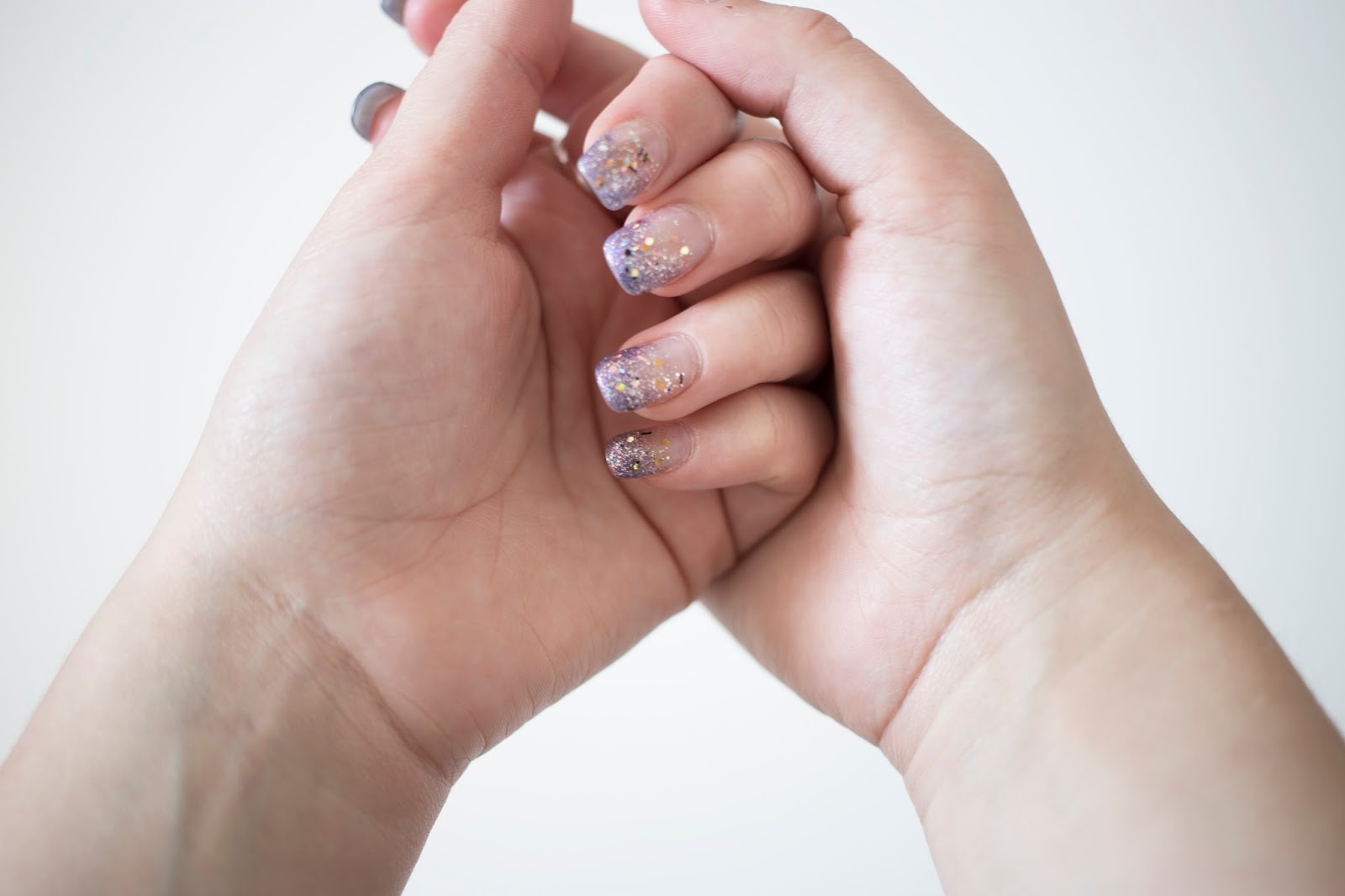 The first time that I got my nails done, I got them super long, sort of rounded and a deep shade of red, which I loved and over the various months I have really experimented with my nails as there is just countless options. I have gone through various colours, nail art and having them different shapes and lengths. This has helped me figure out what I like and dislike, for instance I like having them quite short now however I used to get them really long. Having them shorter, means that I can type easier and that I don’t pull (rip) them off as much however they still look nice. I also like having them either square or coffin shaped depending on how long they are. I find that this suits my hands a lot more and they also tend to keep this shape better, as when I have got them curved or pointy in the past, they seem to grow out and lose this shape quite quickly. The good thing about acrylics is that they last three weeks, which is a long time and also short. So if the length is too long or I chose a colour that I liked but then started to hate, it’s never long before I can get them changed. There is something so satisfying about getting my nails redone after I’ve chipped the polish or they look really noticeably grown out. Acrylics aren’t obviously for everyone, I go through weeks when I literally destroy them and then I have weeks when they still look perfect. My sister has no interest in things like this and she actually has really lovely long nails anyway, similar to my mum.

I am always on pinterest trying to find nail art however often I will just get ALL THE GLITTER. For instance the glitter tip that she created for me (above) has four different types of glitter. On the rare occasions when I haven’t had my acrylics done or I’ve had them removed, I’ve not noticed too much of a difference to my natural nails. I think that this would depend on person to person but I seem to have quite strong nails (which I’d extremely happy about).

I do have these moments when I think it’s so stupid that I pay someone to add bits of plastic and acrylic to my nails to make my hands look nicer? However then I often think that it’s not just that, it’s a chance for me to treat and take care of myself and more often then not it’s a chance for me and my friend to catch up and gossip, we’ve had some pretty interesting conversations in that nail salon. It gives us a chance to sit side by side and just talk about anything and everything.

I probably won’t get keep getting my nails done forever and who knows, maybe in the future I’ll just get shellac instead but for now I’m enjoying experimenting with my nails. It’s the only thing that I actually get “done”, some people have their eyebrows done and bits waxed however I’m very low maintenance about that kind of stuff and apart from getting my haircut, it’s the only time that I actually spend money on myself.

What are some beauty treatments that you can’t live without?