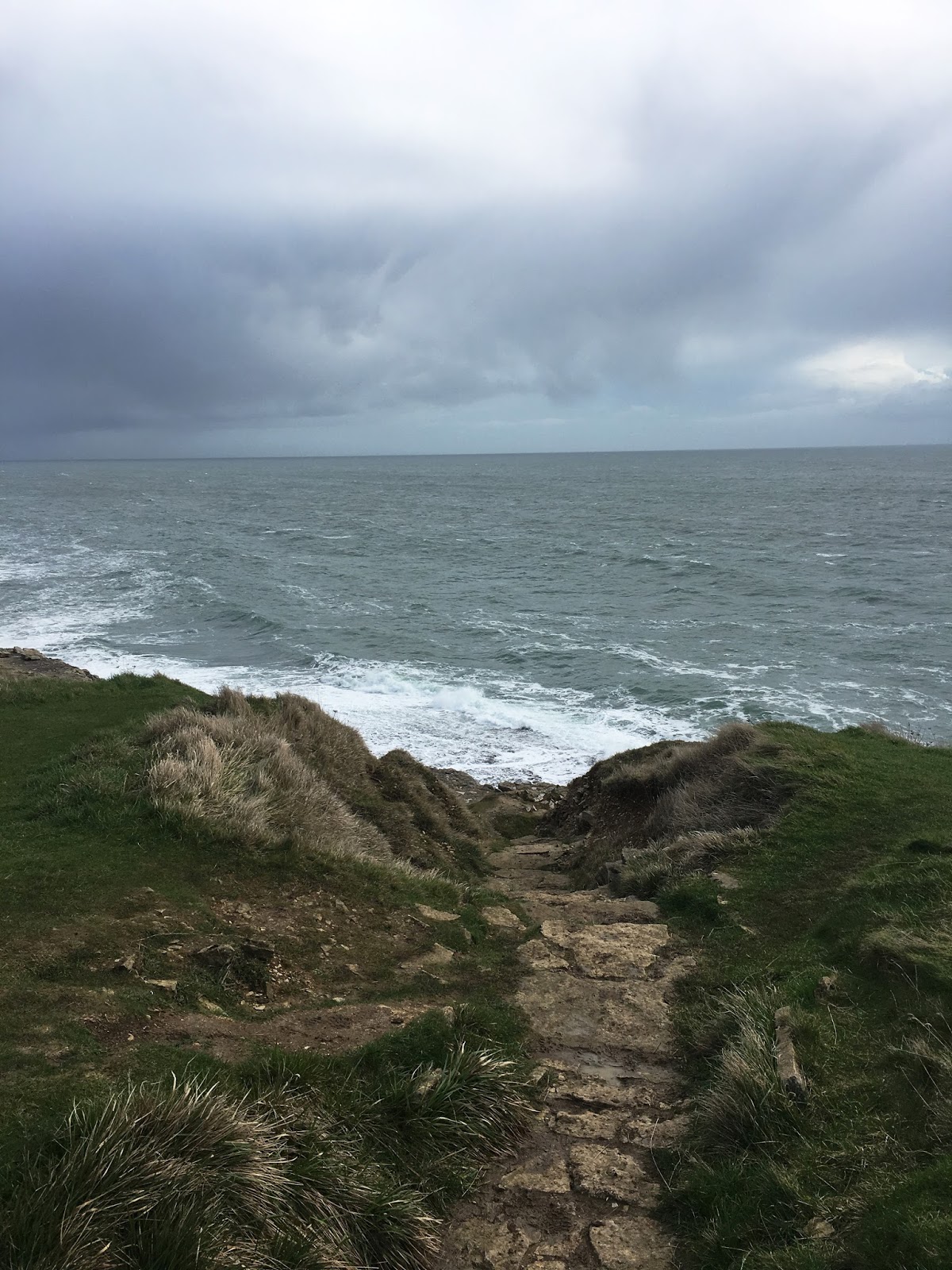 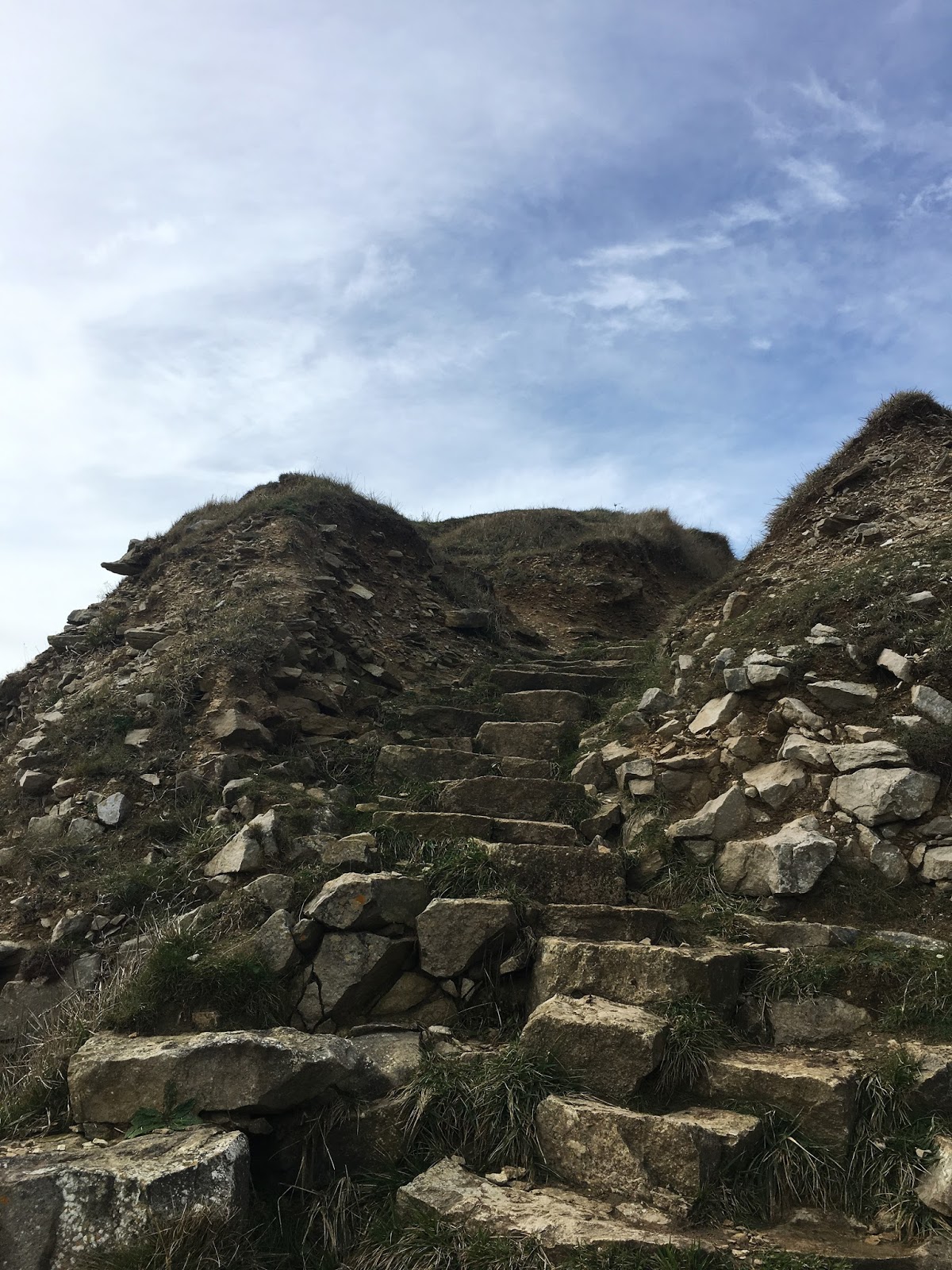 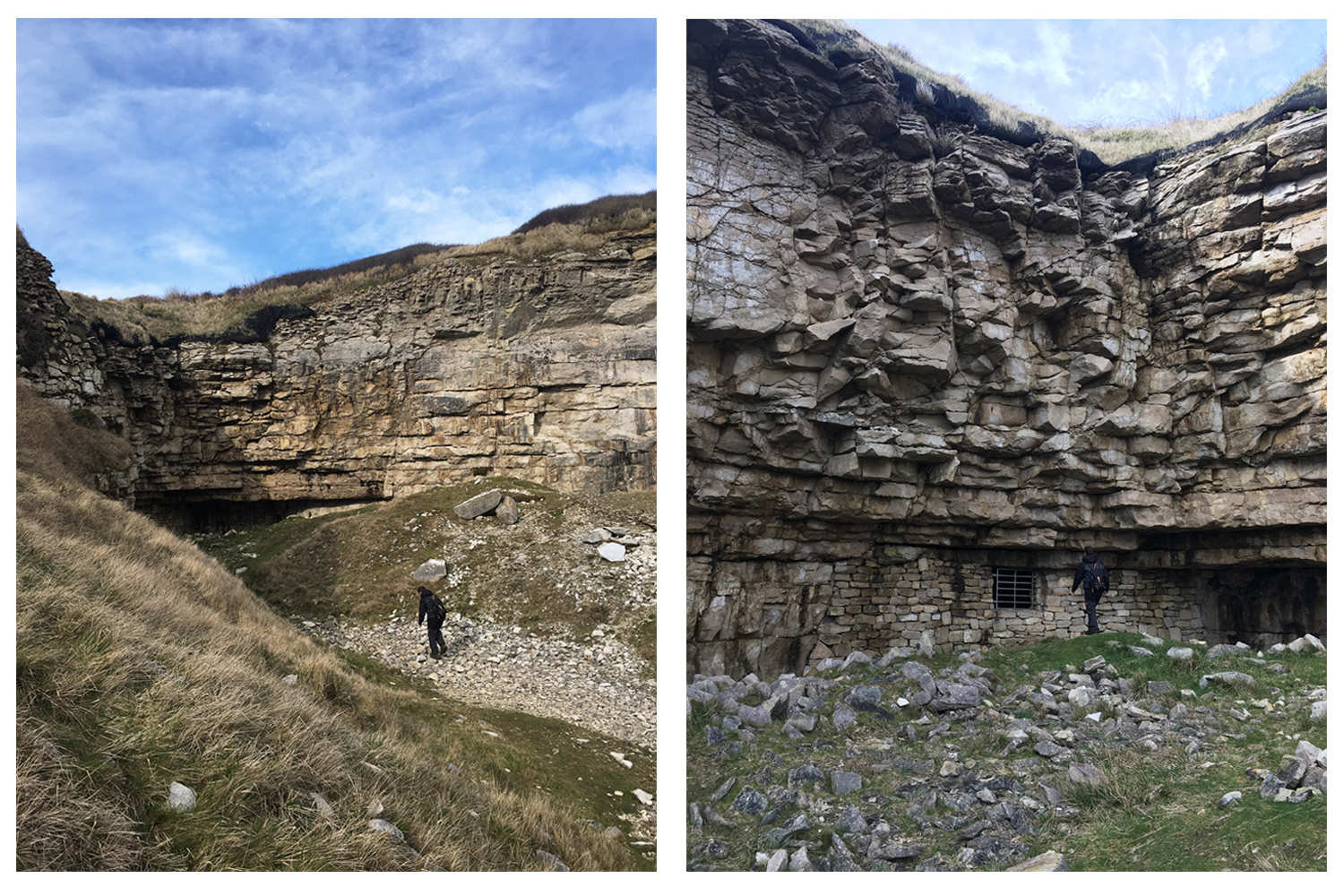 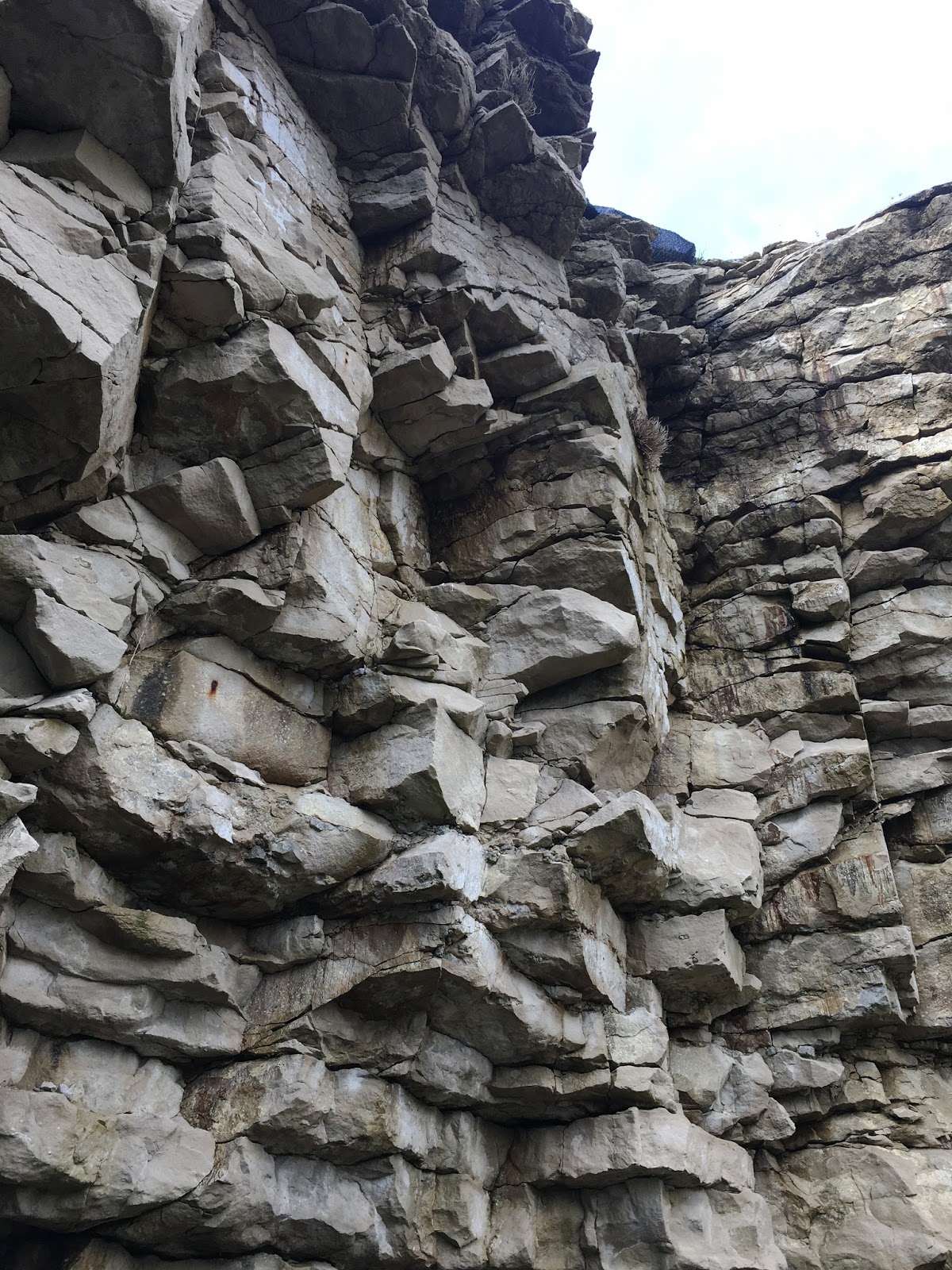 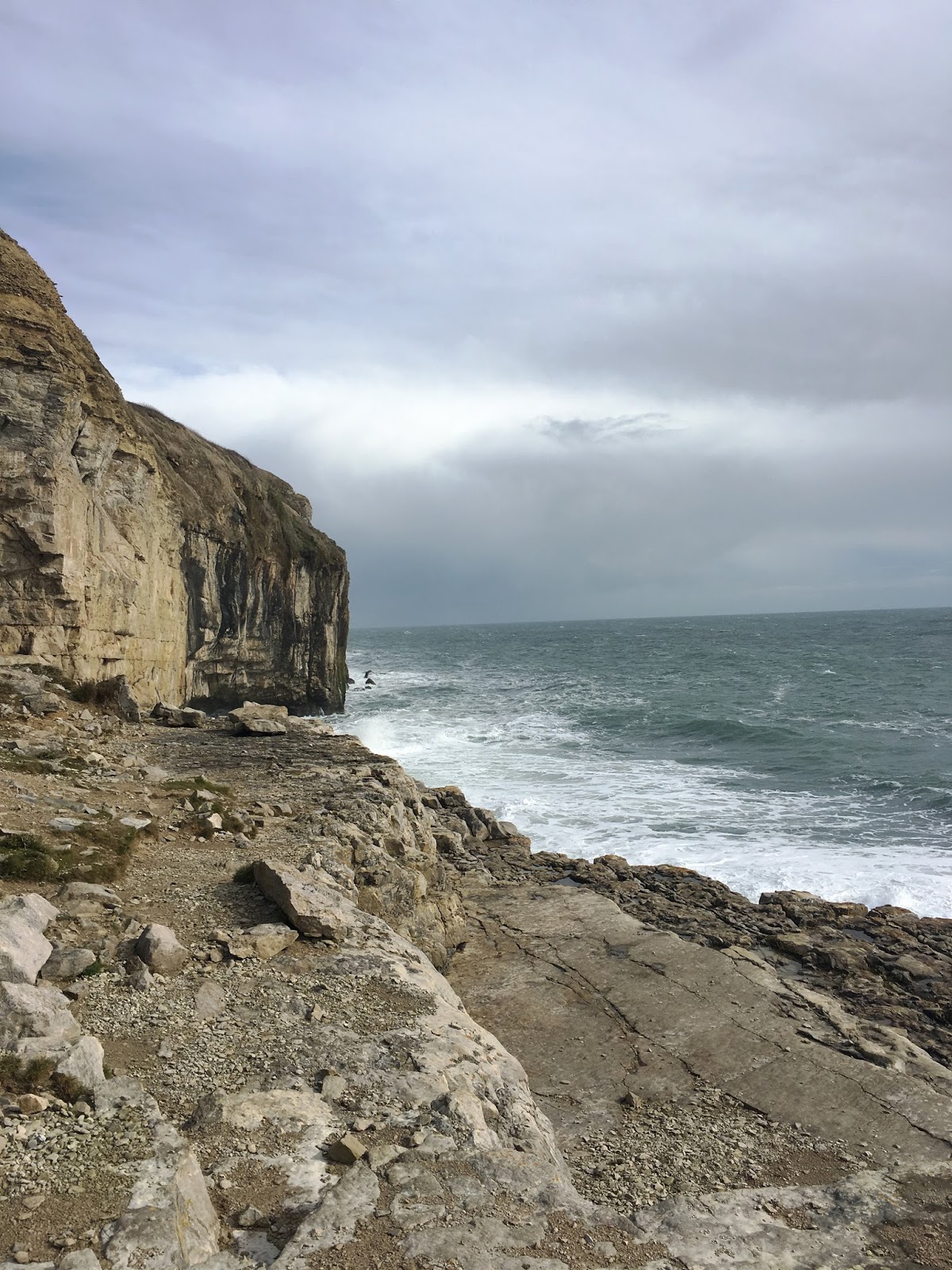 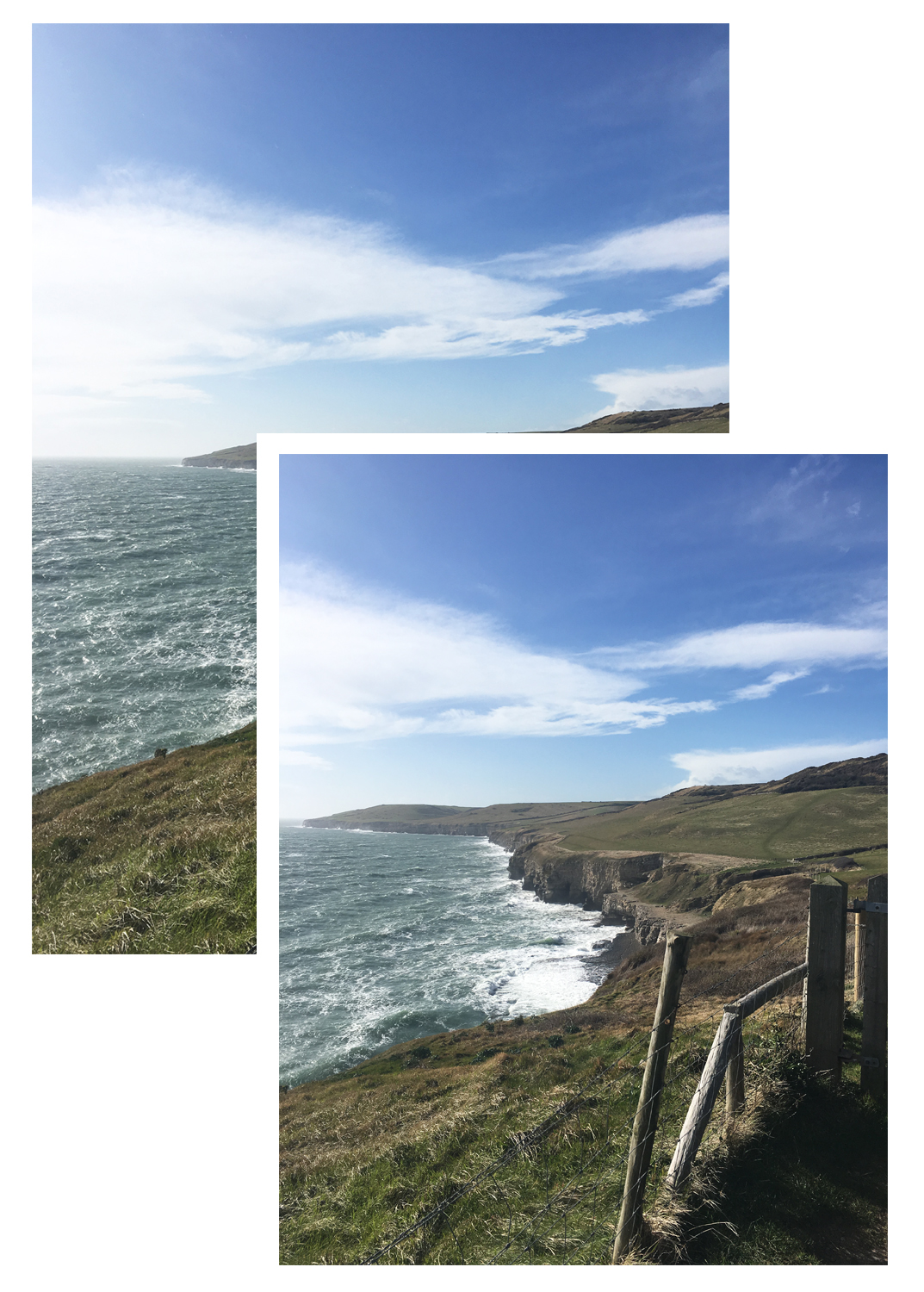 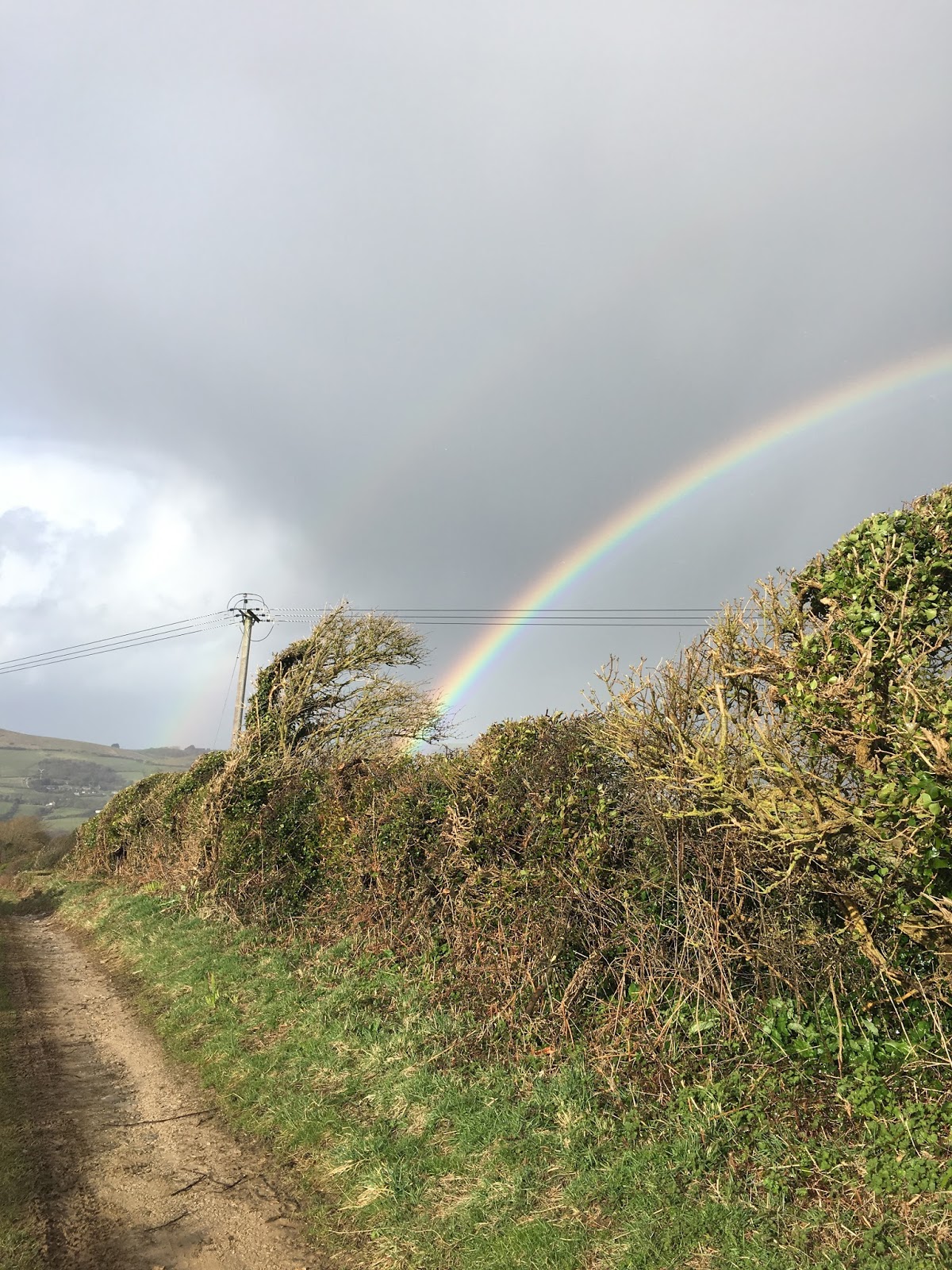 Last Sunday I had a very rare day off so we (some family and I) decided to take a little walk/hike/ramble along an area of the Jurassic Coast near us, at a place called Dancing Ledge. Dancing Ledge is a flat area of rock at the base of a small cliff and at certain stages of the tide when the waves wash over the horizontal surface, the surface undulations cause the water to bob about making the ledge appear to dance.

Going for walks is something that we used to do a lot as children as it was free, something which would tire three kids out and because we had such active imaginations, any place that our parents took us could be fun. I love anywhere near the coast (Lulworth Cove for example). I think we’re going to try to visit some of the places which we used to go to as kids over the summer.

It was such a nice day in the end, we did get a bit rained on (but saw the brightest rainbow) and there was mud everywhere but mostly it was sunny. There won’t be a repeat this Sunday unfortunately as I am working however I’m so excited for the Spring and brighter, lighter evenings.

How will you be spending your weekend?